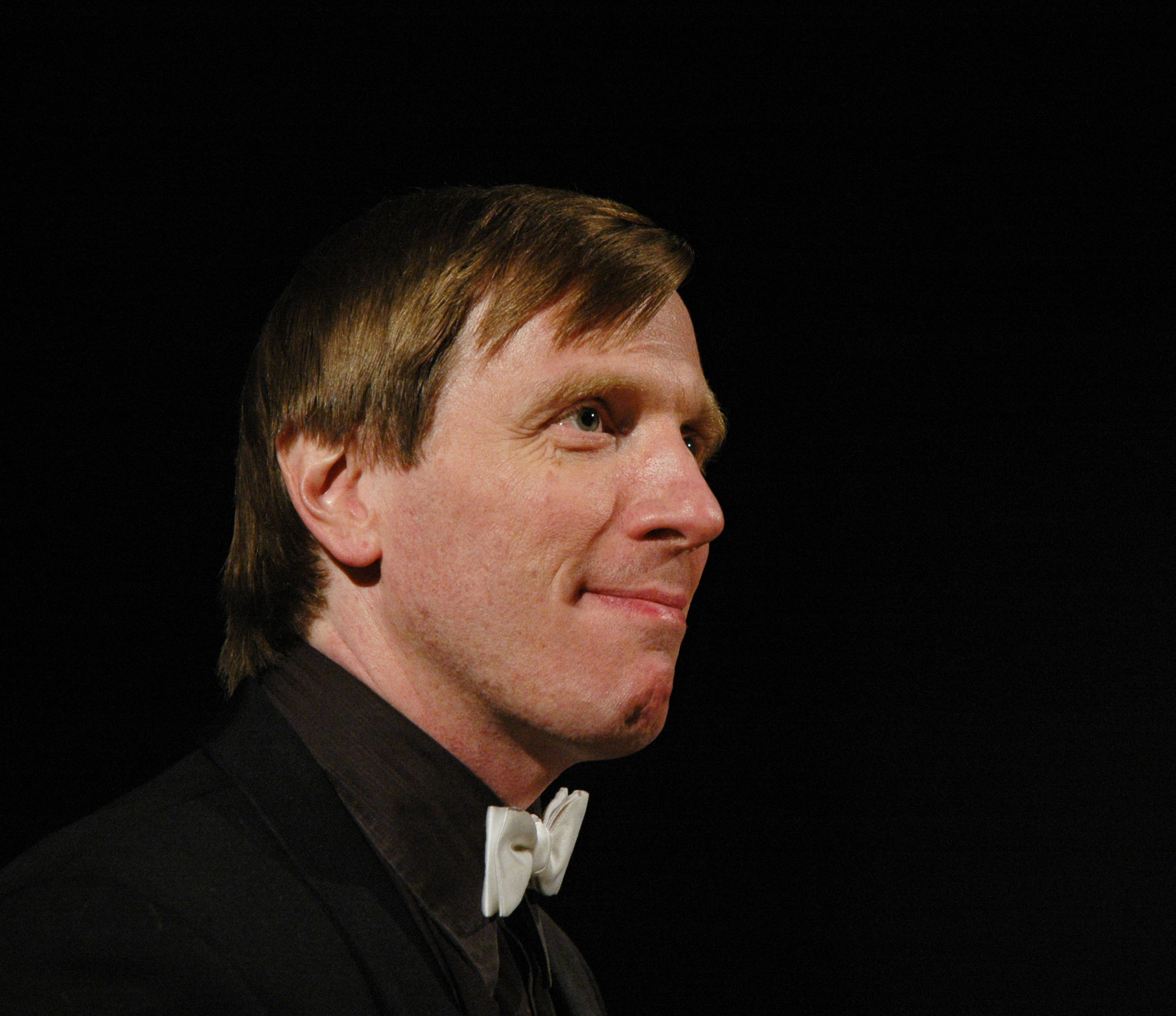 During 2020 the Society bid farewell to its longstanding Patron, David Curtis, with many thanks for his support over the years.

The nomination of Charles as the new Patron received unanimoius support from the members at the Annual general Meeting in November 2020 and it is with great pleasure that the committee and members of the Society welcome him to his role.
Born in 1966, Charles Matthews studied at the Royal College of Music, London, and was an organ scholar at Trinity College, Cambridge.

Charles has won numerous awards, perhaps most notably first prize in the 1999 Franz Liszt Organ Interpretation Competition in Budapest. Recent engagements have included solo performances in the UK, Spain and Greece, duo recitals with flute, recorder, violin, cello and voice, work for the BBC Radio 3, and numerous performances with ensembles and with choirs. Charles has performed for productions by the Royal Opera and Royal Ballet, and recorded music used in various theatres in Spain. A collection of his compositions for flute and piano was published in 2006 by Schott.

Charles is organist of St Catharine's Church, Chipping Campden, Gloucestershire, and also contributes to the Spire organ and electronics project. He works extensively with young people, acts as piano accompanist and organ tutor at the Royal Birmingham Conservatoire, and works as a coach on the annual Curso Internacional Matisse in El Escorial and Segovia, Spain. Charles is married with three children. For more information see his website: www.charlesmatthews.co.uk